Austen Rethabile:”I don’t know what people are saying about me there”

Have we all seen the cosy pictures of Noah played by Austen Rethabile and Meikie played by Harriet Manamela from Skeem Saam? The duo who play grandson and grandmother on South Africa’s third most-watched soapie had social media buzzing when they were seen getting cosy.

If these two are dating, it would be totally awkward even in real life because we know that Harriet is married in real life and Austen is too young to even be her ben-10.

Even if Austen was joking, which I suspect he was, we don’t find it funny at all.

Skeem Saam’s Meiki and Noah have been seen hanging out a lot of times.

In previous interviews, Austen revealed that he avoids social media because fans have nothing positive to say about his character.

“I don’t know what people are saying about me there. I will go on the Skeem Saam fan pages to see what they are writing. But, generally, I stay away and avoid it.”

Let’s hope Austen reverts to social media and takes note of how disturbing we find his post this time and takes it down because April was five months ago. 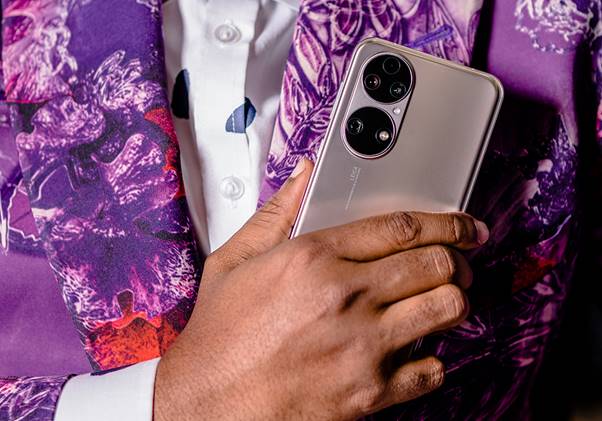 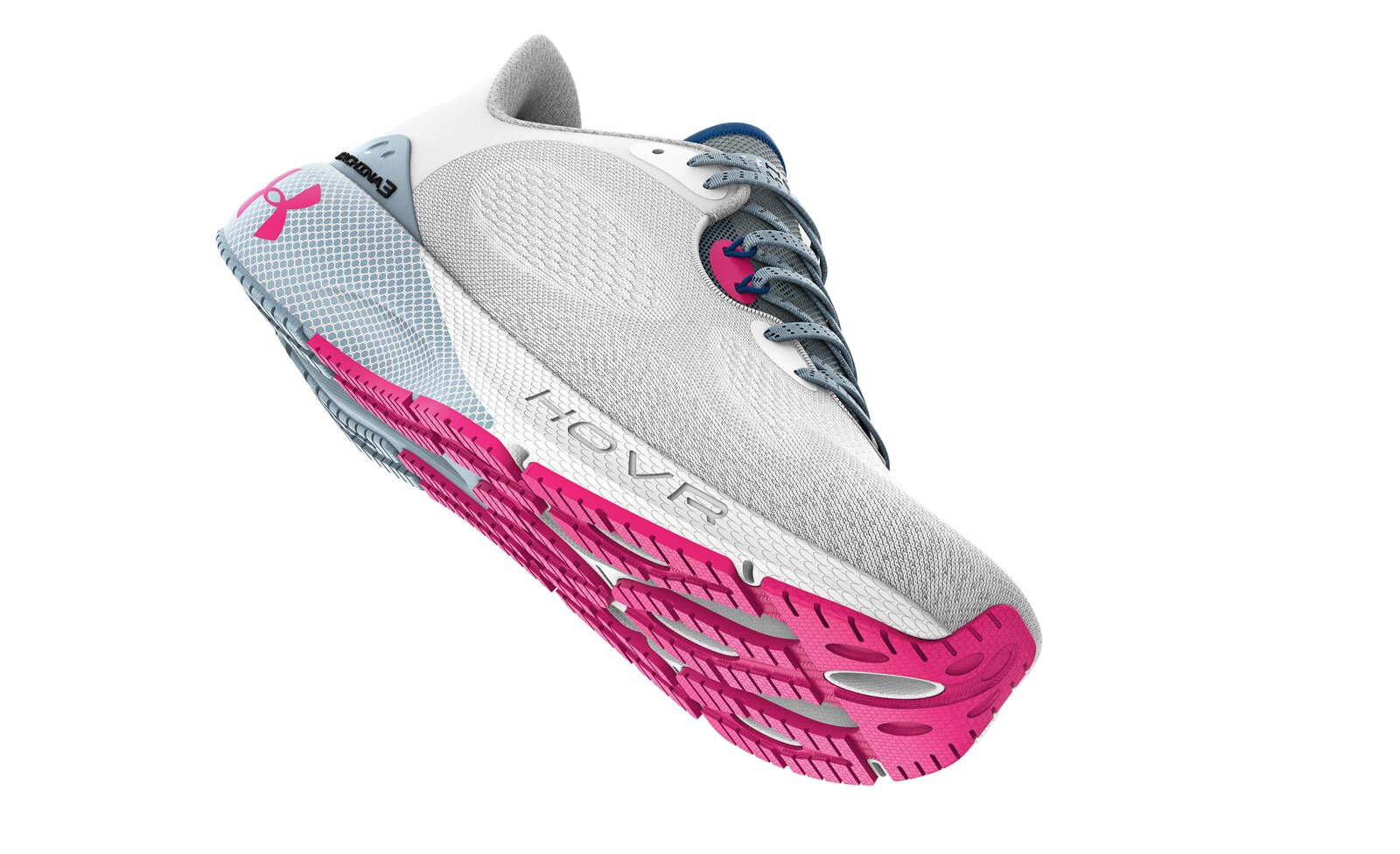 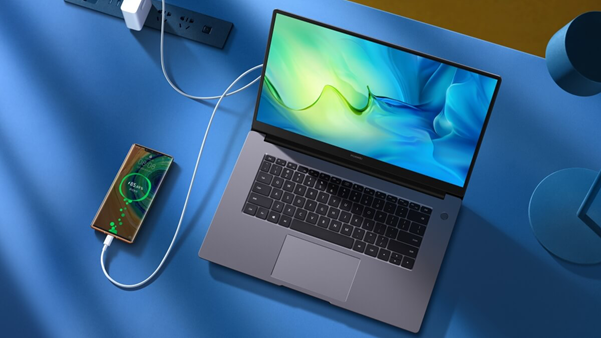 A non-lasting battery life becomes a challenge when you need to get through your work, join meetings and tick off Read more

Extreme Energy launches ‘Bula The World’ with a new 300ml slender can.

An all-expenses-paid dance experience to Osaka, Japan, is up for grabs! Extreme Energy, the leading alcoholic energy drink in the Read more