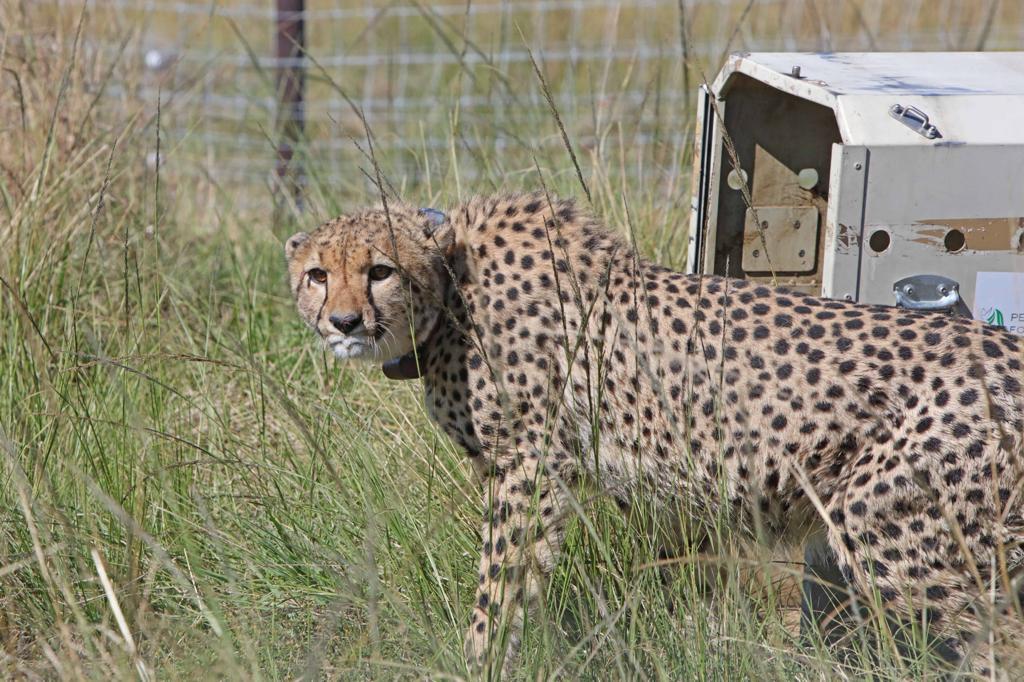 Two Cheetah brothers have been released into their Boma where they will stay for a period of 6 to 8 weeks while they habituate themselves to their new surroundings. 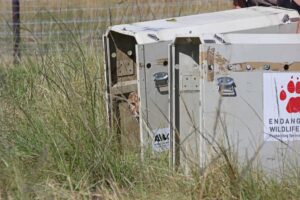 These magnificent cats arrived after a long journey from the Eastern Cape, and will now call Babanango their home.

Listed as “Vulnerable” on the endangered species list, Cheetahs are the fastest land animals.

This introduction means that soon, guests will once again see these endangered cats in the diverse habitats of Babanango Game Reserve.

We are happy to announce that on Tuesday the 10th of May, 2022 two Cheetah brothers were acquired by Babanango Game Reserve. This acquisition forms part of one of the biggest private rewilding projects in South Africa.

This release is the first of many to come, signaling a new era for Babanango Game Reserve and its visitors, and is the first step in the introduction of predatory species onto the reserve.

More Cheetahs are scheduled for release in the coming months, along with Lions and Elephants before the end of 2022.

A release like this on Babanango Game Reserve has not only ensured that these beautiful cats have a new home in the wild heart of Zululand, but will play an important part in the continued survival success of these endangered cats. 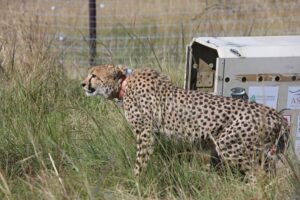 Babanango Game Reserve, situated off the R34 between Ulundi and Vryheid, has some of the most diverse and dramatic landscapes in all of South Africa.

With undulating hills and altitude changes of over 800m, the reserve is set to change the safari experience for guests, all while directly benefiting the surrounding communities.

As a retailer and manufacturer of premium hair products, our instinctive purpose has always been to lead and serve with Read more

With their new captain firmly in place, Under Armour continues their expansion plans by opening its doors  with the  Read more