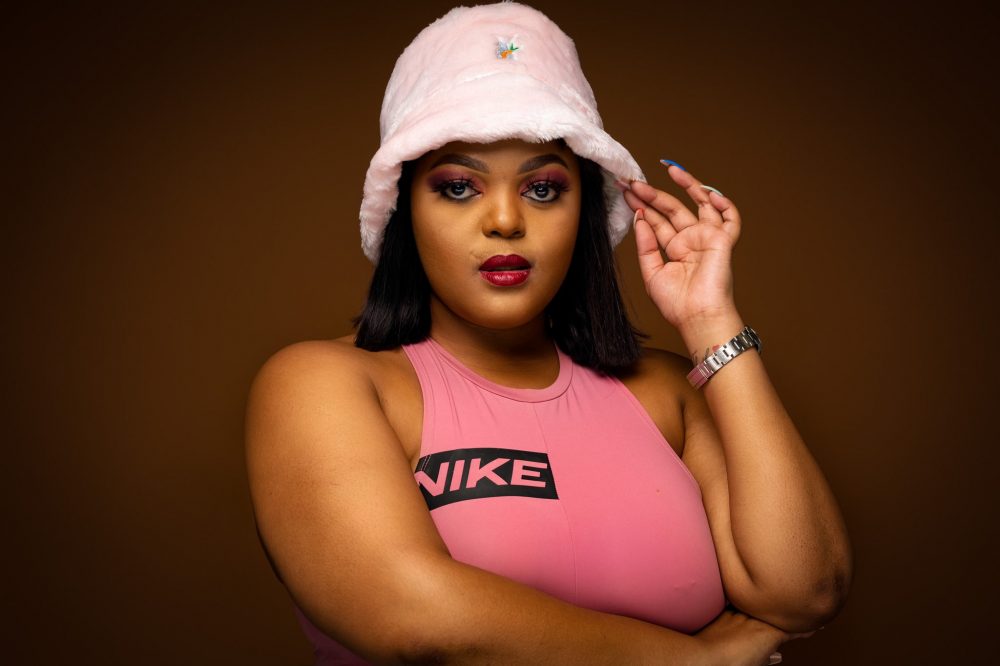 Ballantine’s Scotch whisky, a Pernod Ricard brand, and long-term partner Boiler Room are pledging to do their part in creating a safer, fairer future for music culture through their new  global event series True Music Studios.

Building on their commitment from the past seven years to  champion global diversity in music.

True Music Studios will bring together a variation of artists,  promotors, panelists and underrepresented groups, to celebrate local sounds, scenes and diverse  communities, offering music fans around the world inclusive experiences both in real life and streamed  from home.

The global residencies will open their doors for up to ten days, offering a series of 30+ inclusive music  events, in compliance with local COVID measures, to bring fans back together after the industry’s 20 month hiatus of live events.

Taking place across eight countries, the series kicked off with Russia in November.

Music fans can expect live and globally streamed performances from the pioneering headline acts, shared with millions around the world, along with special guest appearances by those defining each scene.

There will also be educational ‘in conversation’ talks with leading artists, promoters and producers from the local communities who are pushing boundaries and shaping scenes and masterclasses with local collectives.

Community events will see local promoters being handed the keys to the True Music Studios to set the stage for emerging talent, providing listening sessions and creative spaces where music collectives can collaborate.

Each residency is unearthing the sounds and scenes from each city; in Moscow Kedr Livanskiy kicked off with Club, Hip-Hop and Alto-Pop.

In South Africa, the hybrid sounds of Amapiano will be led by the dubbed female boss who helped define the scene, DBN Gogo.

The series will also include educational talks aimed at tackling how South African music has rapidly grown internationally in recent years.

Key industry players will unpack the journey and challenges in the music industry that ultimately culminated in this rise and global recognition.

This pivotal conversation hosted by DJ and radio presenter Lamiez Holworthy will include creative force Busiswa, DBN Gogo herself, as well as the senior marketing and PR expert, Ayanda Mhlongo.

Tom Elton, Head of Culture and Partnerships at Ballantine’s says

“Our Boiler Room x Ballantine’s True Music events have always been special as we dig deep into local cultures around the world and celebrate the raw sounds and inspirations that make the individual scenes so unique.

Building on the past seven years, True Music sets itself an ambition to be a trusted  and leading  voice for diversity and inclusion within music culture.

We recognise our role in driving change,  and this is what music fans want.

The effects of the past 18 months have resulted in a positive  shift in attitude and an opportunity to reset and club together to increase equality in music  culture.

The dancefloor has always been seen as a sacred and safe place and we want to bring  it back to where everyone is equal and feels part of the experience.

We all have a part to play and True Music Studios is our first opportunity to put our diversity and inclusivity pledges into  practice.”

This initiative follows the release of Ballantine’s ‘Resetting the Dancefloor’ report which revealed 1 in 3 people have been victims of discrimination at live music events.

Alongside key figureheads within the   industry, Ballantine’s aims to shine a light on and tackle issues of inclusion and diversity in music,  calling  on the industry – and fans alike – to club together to initiate change.

Following nightlife  reopening and  a post pandemic ‘reset’, True Music Studios marks Ballantine’s own action and commitment to help  drive real change in the industry, through its new diversity and inclusion policy  that looks at leading  issues within music culture:

Fair payment: ensuring that no fee gap exists by taking an active role in making sure  talent are paid and treated fairly

The brand will also be distributing a six-figure fund to emerging organisations and collectives around  the world to support them in promoting and progressing equality within their scenes.

In South Africa True Music Studios will provide community emerging talents a platform to make use of the space for listening sessions and creative collaborations with Lawk Fest and premier LBGTQI event platform, Same Sex Saturdays.

All Covid -19 protocols will be observed

Join in the conversation on social media:

To reaffirm its commitment to inspiring creativity, TikTok has partnered with the 28th South African Music Awards (SAMA28), to introduce Read more

Giselle Niemand Got A Big Break In The US

Alternative Pop artist Don Calya is set to drop her EP ‘The Arrival’ in early September, just in time for Read more