She is a princess, slowly but surely ascending to the throne. Soon, the brand ambassador will become one of the leading Queens of the Ones and Twos.

The young philanthropist and enterprising DJ is determined to make a notable name for herself.

Marvelling at what hit and a hard worker she is, is the world of show business. Owami is like a busy bee spreading sweet music honey across the country almost every week at this or the other club or event. She has performed on YoTV, has interests in singing and runs Owami Mafokate Dancecompetitions and shows.

She has collaborated with former Jamali member Liesl on the pumping hit Hold Us Down.

Social media has shown Owami nothing but love for her positive active lifestyle, with followers counting to a million on both Instagram and Tik Tok combined.

Most of all, Owami is a wiz skilled with a music playing touch that is easy to love. With her new hot album titled Ready, she got set to rise higher and higher. The seven-track offering is the stuff of positive magic.

The kind that goes deep to calm, tantalize, and mesmerize the soul. More than anything, her artful enchantment has the right sound ingredients for loosening the joints in a showcase of beautiful and flexible dance moves.

An instant gold status sound readily jumps out of Ready, which is a Hola-Heita type of presentation, which is released by her record label Queendom Media. The offering further impresses with the longevity of a pure multi-platinum ingredient abound in each track. Overall, the DNA of the music in Ready is dance beats. The kind with elements from various genres effortlessly blended, resulting in an easy flow.

Previous SA Idols Top 6 finalist Valentine Mathe vocally slide with ease on the title track with a lounge music feel. At a certain point of her song serving, she brings to mind old school beats that are reminiscent of the good times in the days of the new youth station called YFM. On another occasion, teamwork between Owami and Valentine brought about sterling music in Letʼs Get It On.

The track came from THE YANOS, a project Owami has been working on since 2019. Deservedly, she got nominated for the Best Amapiano Female Dj category in the 2021 South African Amapiano Awards.

Out of Ready comes a definite banger in the form of Good Time. In the song, Owami teams up with Rock C from the North West province. Together they issue an invite to step into the beat of rolling good times.

The chorus of the song is a definite sing-along that even a determined party-pooper cannot refuse. The golden touch of Owami on the decks let the sweet and scented vocals of Rock C float like a butterfly on the jams – Malome and Mphe.

Served warm in a laidback fashion without losing the groovy spring of things is Joyful, a tune featuring jazz vocalist Tshego M from Pretoria.

Standing out on the well-measured sprightly album is lyrical content centred around fun, love, joy and positive energy. Such becomes even more evident through the full of zest vocalist Lia.

He features on Ngibambeni, a song characterized by the familiar and catchy Amapiano sound of umgruvo. Lia also comes out with vocals blazing to charm on the track Dubai. It is a serving of a sumptuous romantic music stew.

Fanned by the crafty playing of Owami, Lia shines on the two songs with his influences of maskandi and isicathamiya vocal styles.

On Ready, Owami has successfully offered dance music with a soul. An album for any time listening – whether the volume is pumped up or lowered. It is the kind of sound that relaxes yet can get a listener up and making killer dancefloor moves as they let the hair down.

The stuff of absolute enjoyment, triggering spontaneous tapping of the foot, finger-snapping, rhythmic head bobbing to the groovy beat. The offering is not just for once but for savouring over and over again.

It is no surprise Owami has taken to music like a duck to water. She suckled music and dance from her mother. Queen Sesoko was the lead vocalist and dancer for the well-known kwaito group Abashante.

Owami is turning the tables on the norm as she turns out, in her entertainment industry moves, to be a like -daughter like father artist. Her dad Arthur Mafokate, popularly known as the king of Kwaito, has guided her to rise like a phoenix in whatever interests she pursues.

Just as her business -minded dad, Owami is enterprising. With business, graphics and design as among her favourite subjects at school, it came naturally for Owami to delve into entrepreneurship.

Hermosa Clothing line is an online store she runs with friends. The business specializes in designing caps, beanies, hoodies, and headbands. Hermosa clothing brand has found its way into countries including Canada, Australia, London, and the United States.

From age thirteen, Owami learnt from her DJ brother, AJ, the tricks of fine deejaying and did lots of practising in her bedroom. Her passion for music creation took to the front seat of her interests when she stepped into her teens.

All grown up. The talented artist is not just an entertainer but also dabbles in entrepreneurship and philanthropy. She has set her sight on becoming a great notable producer and music label owner.Born20 September 2001, Owami is set to turn the sky into her playground for the longest time to come.

All Songs Published by: 999 Music

Mixed by: Wash at 999 Digital Studios

Mastered by Troye at Troye Mastering 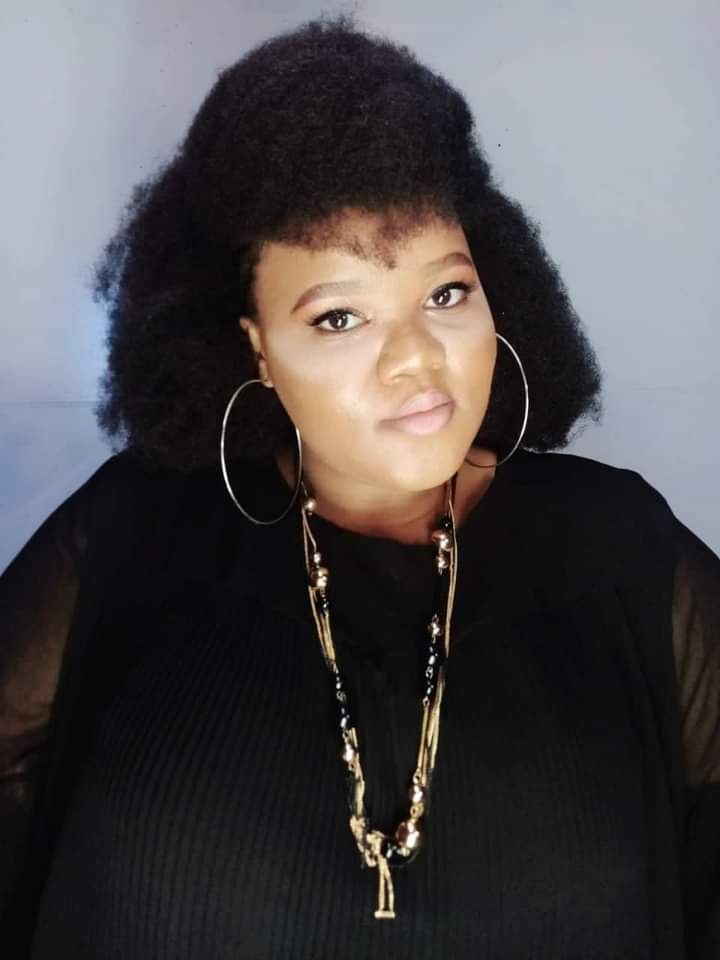 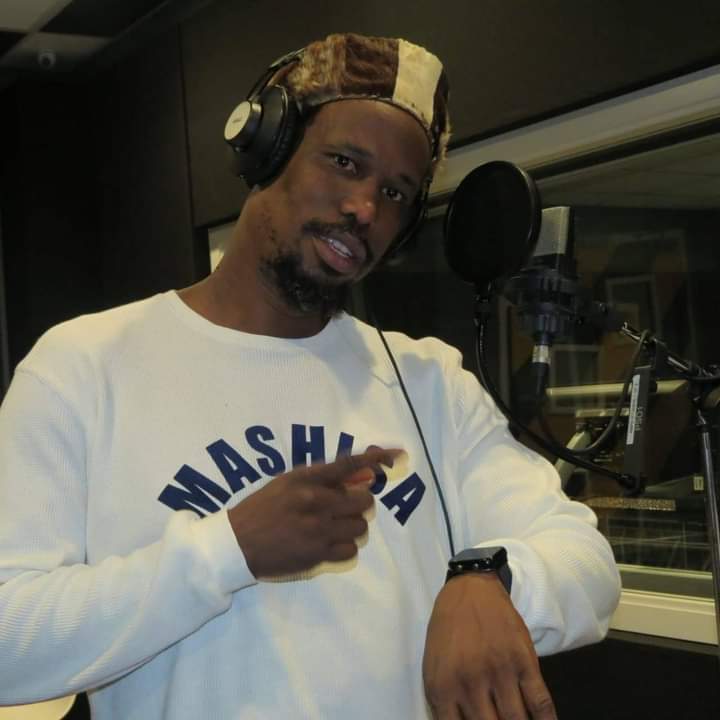 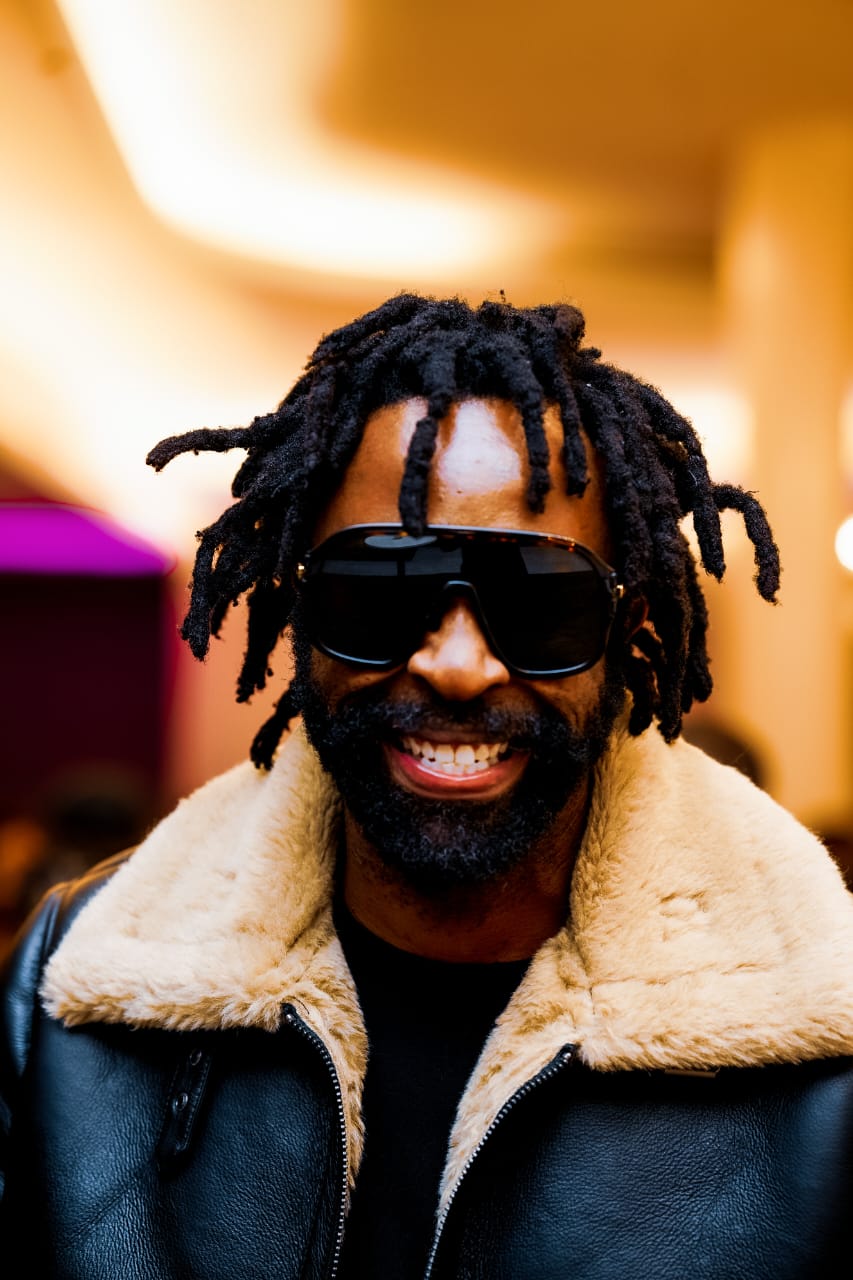