As the aftermath of Covid19 lockdown continues to be felt by many people across the globe, workers in the Creative & Entertainment industry remain one of the hardest-hit members of society. Actors, musicians, visual artists haven’t been able to generate an income for about two years.

In light of the situation, businessman and philanthropist, Duduzane Zuma has made time to join a dialogue that is about the recent history of the Opera Music Fraternity and its anticipated future post-covid-19.

This is set to be a progressive discussion where the panellists will look back and highlight the challenges that were already pre-existing in the Choral and Opera Fraternity before Covid19; issues being those of no funding, lack of recognition, absence of new and fresh ideas to take the Fraternity forward, its culture, as well as the necessary steps to take it forward.

The panel for this discussion is made up of professional Opera Singers, Singing Coaches, Music Teachers and Conductors who operate in different areas of this discipline; namely the Host Sasa Yende, Brenda Thulo, Nonhlanhla Yende, Aubrey Pato, with Mr Zuma being the keynote speaker.

In Duduzane’s view, the role of arts, visual or music performance is important now more than ever. Even though some genres are still traditional, they remain relevant and entertaining.

On the flip side, the new wave of music, how it’s produced, how it’s projected (visually) and all, whilst having an opportunity to do it independently, is mind-blowing, to say the least.

Being able to learn whilst you earn is a revolution in music through Apps and streaming services that have levelled the playing field. Mr Zuma strongly believes that the kids of today have their own message and that they should be given the freedom to express it.

Having declared his plans to run for Presidency, Duduzane made a few remarks about the Music Fraternity and the arts industry at large.

He is of the opinion that the country will move forward once we realize that the merge between music as an art form under the banner of entertainment, activism and business is a sure bet in narrowing the divide in our society and creating a better understanding between age, race, religion, socio-economic and gender relations.

He also reiterates that music is a unifier, a tool for education and needs all the support that we can give.

The dialogue will be conducted via Zoom and Facebook Live and is open to everyone with interest in Opera Music or the Arts sector.

People are more than welcome to send questions and comments before the dialogue takes place, to aquillaholdings2021@gmail.com 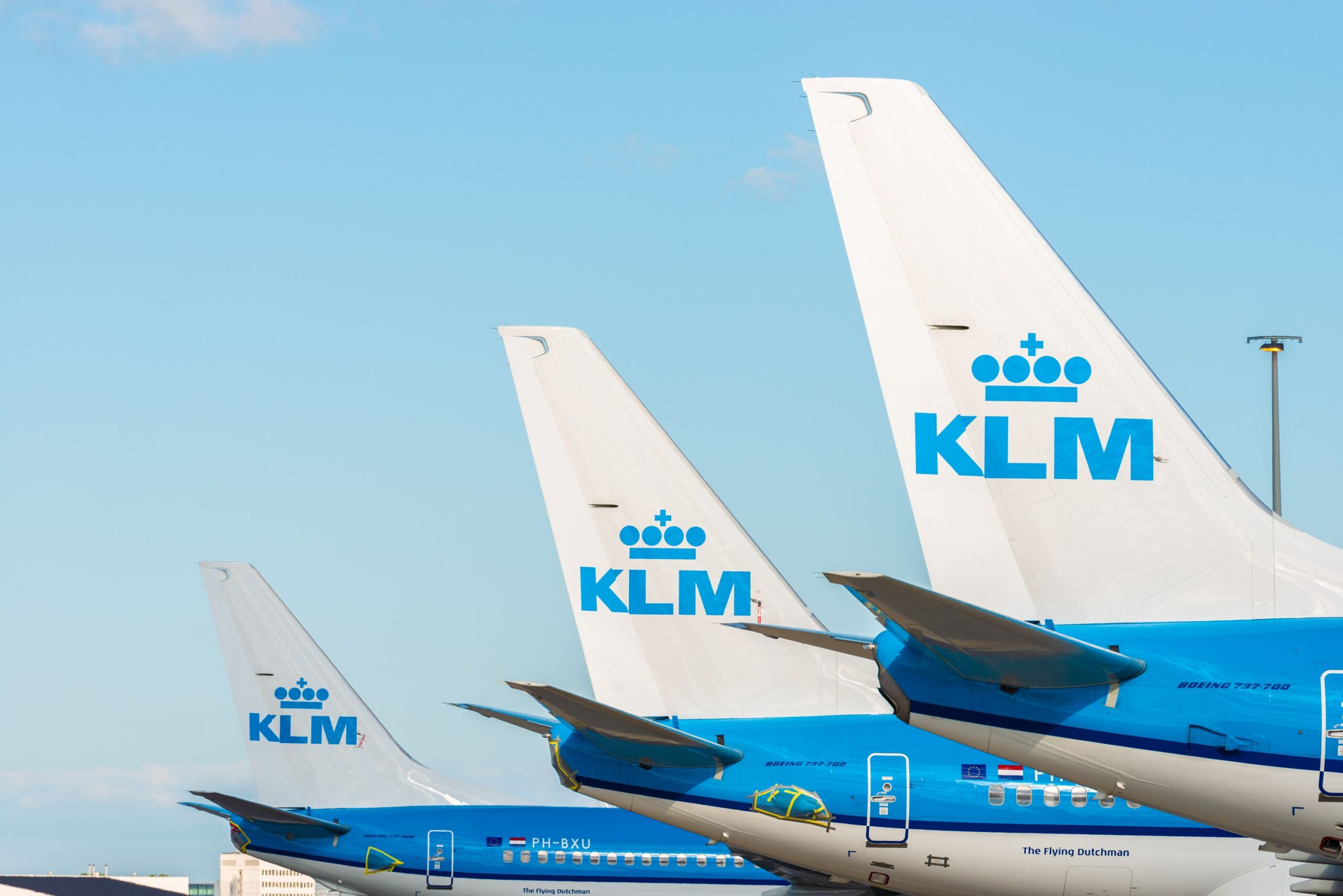 In 2022, KLM Royal Dutch Airlines will celebrate 30 years of flying between Cape Town and Amsterdam. As travel demand between the cities continues to Read more

Over the course of this past Workers' Day weekend, Castle Lite managed to raise over half a million rand as Read more 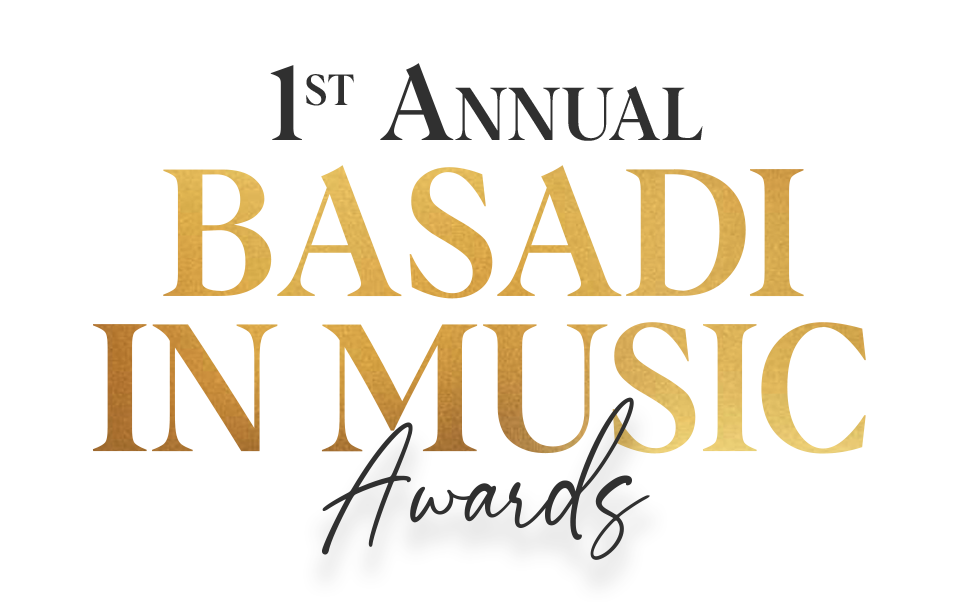 Nominations for the first Basadi in Music Awards will officially close on Thursday, 19 May 2022.  These awards, launched at Read more