August promises new and exciting programming for DStv customers. From no-holds-barred reality shows to locally produced drama with storylines that will have you on the edge of your seat, you won’t even notice that winter is still not over.

Upgrade to DStv Compact today to stay informed and entertained with the best shows from all over the world.

Read on to see what you can look forward to on DStv this August.

Mohale: On the Record

Mohale Motaung sits down with Aldrin Sampear for a revealing interview, exclusive to Showmax. This sees Mohale giving his side of the story to the much publicized break-up.

Remember: DStv Compact customers can add Showmax to their bill for 50% off the regular price. 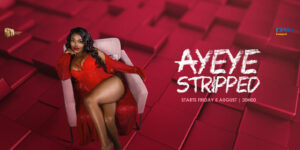 Ayeye: Stripped follows the story of a single mother on the brink of desperation. Every Friday on 1Magic, starting on 5 August, keep up with the dramatic decisions of a woman who risks everything to save her family.

In season one, DJ Zinhle threw the curtain open on her life and we got to know the woman behind the music, the businesses and the family. In season two, we can expect to get to know the woman behind the fame even better as she settles into being a mother of two, travels overseas for exciting gigs and dedicates herself to building stronger relationships.

The Roast of Khanyi Mbau 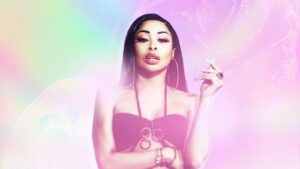 This is the first roast of a South African woman and so it is only fitting that it should be the queen of controversy in the hot seat!

Comedian Mpho Popps will be the Roast Master of this special edition of the Comedy Central roast. Will everyone still be friends at the end of the night? Tune in to The Roast of Khanyi Mbau to hear the jokes fly and see if Ms Mbau can take the heat.

Say Yes to the Dress Season 20 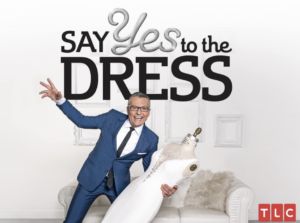 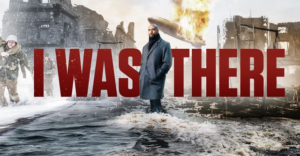 Stay connected to DStv this August for the best in reality, lifestyle and scripted drama programming.