Oscar Vuyisile Mgudlwa, better known as his alter ego Madluphuthu, who became an instant hit and a household name across Mzansi with his hilarious movies, is back on the small screens again.

He said poking fun at our politicians was a way of finding comic relief in the midst of storms. “We’ve been going through a lot as a country, so to host such a humorous show is for me a great joy, because I get to make people laugh, which is something I love doing,” the East Rand-born entertainer said.

The show airs every Wednesday at 7.30pm on Soweto TV. 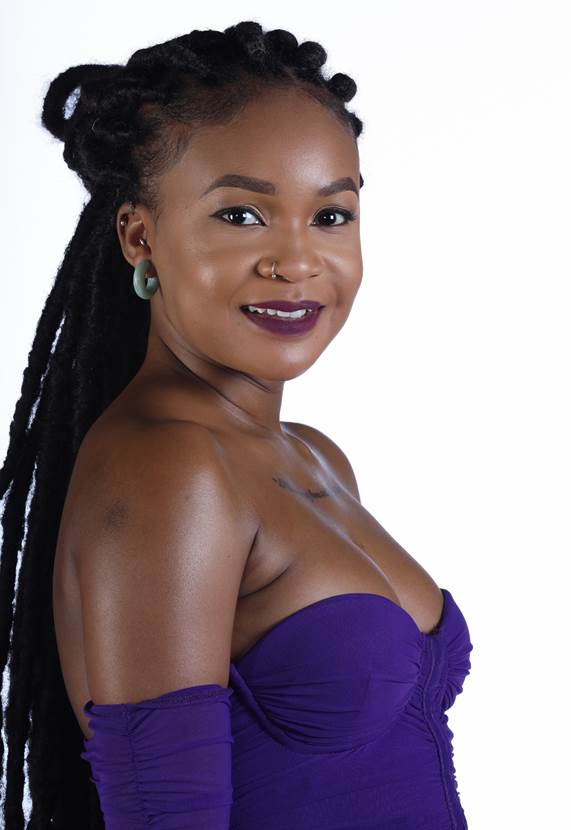 Cotton Fest Is Back This March

#R10RandGoesALongWay launches the one million challenge 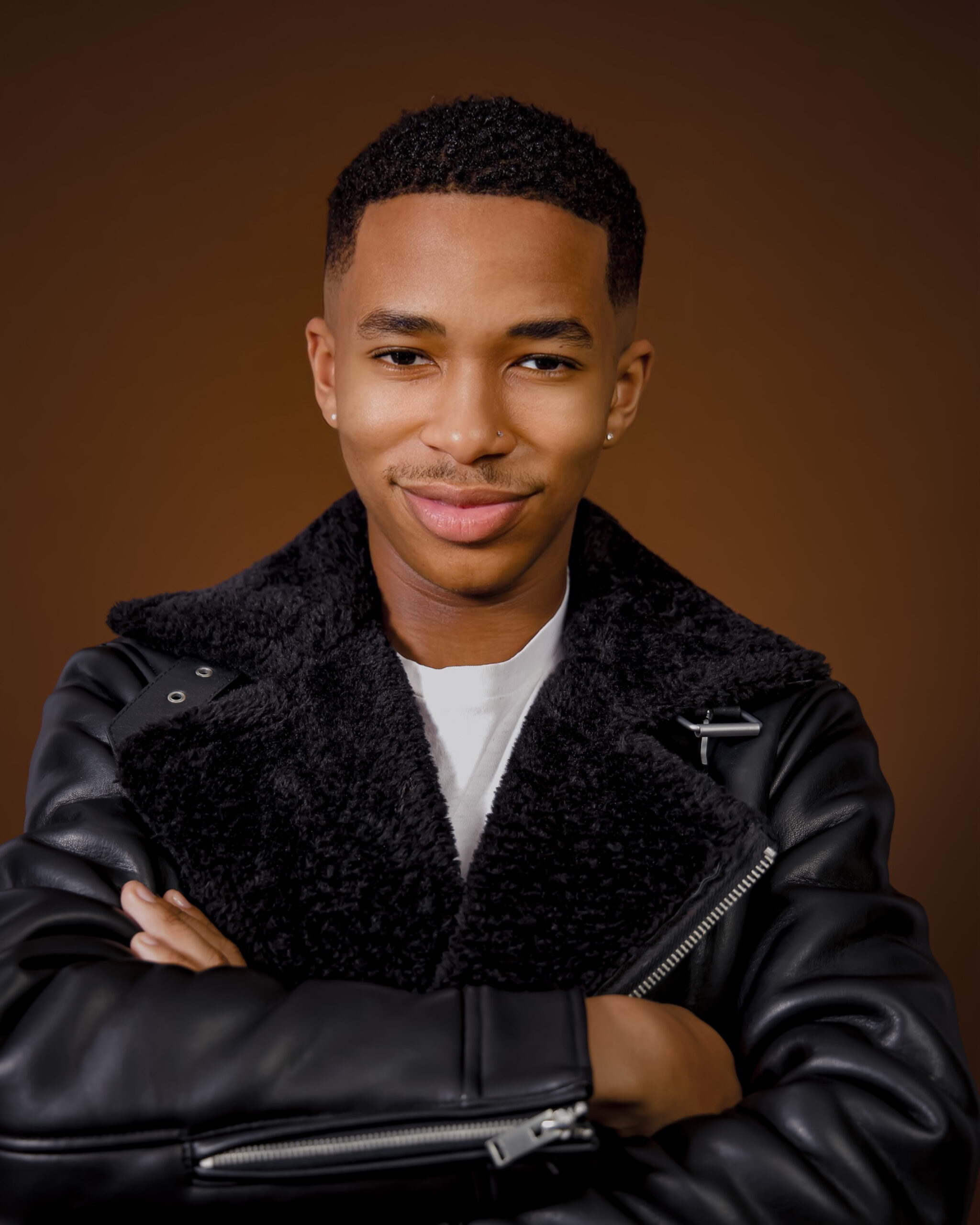 The founders of the #R10GoesALongWay education funding initiative have come up with a new challenge for South Africa! With Read more 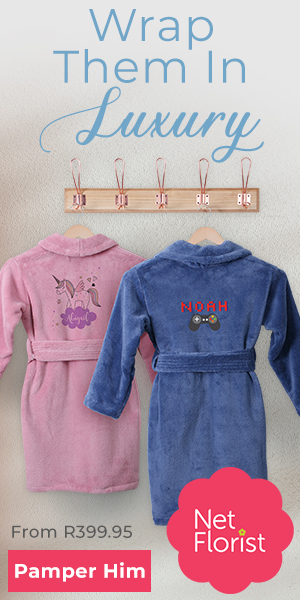 The count down to the much-anticipated Cion: Requiem of Ravel’s Bolero has begun. The spirits are high as the rehearsal and technical teams work toward…