Kaya 959 is pleased to announce some noteworthy changes to the radio station’s on-air lineup.

Topmost among these is the appointment of Dineo Ranaka as anchor of “959 Breakfast”, weekdays from 6am to 9am. The all-round media personality brings her unmistakable talent into Kaya 959 for a refreshed take on morning radio. Joining her as co-host is the widely admired Sol Phenduka, who is a natural in connecting with audiences. The combination of Dineo Ranaka and Sol Phenduka gives Kaya 959 an edge in the station’s vision of a 360-degree offering both on air and on the street.

Kgomotso Meso, who has been with Kaya 959 for 11 years, will start listeners’ weekday mornings with an hour of Early Breakfast from 5am to 6am, which is being established as a seamless prequel into 959 Breakfast.

Thomas Msengana and Skhumba Hlophe recently announced that Friday 24 June 2022 was their last morning show on Kaya 959. The highly popular duo has given listeners many memorable moments of fun, laughter, great music and inspiring discussion over the last 13 months. The public will be happy to know that Thomas and Skhumba are not leaving the Kaya 959 stable. They have been tasked with turning nighttime radio on its head in their new slot, “Last Call” on Mondays to Thursdays 10pm to midnight, and Fridays 9pm to midnight.

Kaya Weekends sees the introduction of award-winning musician and presenter Khaya Mthethwa to host a new show called “Noted” from 9am to 12pm on Saturdays. Audiences must get ready to discover a whole new side to Khaya Mthethwa that showcases his immense capability and versatility. Relationship and marriage coaches Mo and Phindi take the reins on Sunday with their show The Family in the same time slot, while the veteran George Manyosi brings his enthusiasm to Sunday night jazz from 9pm to midnight with “Jazz it Up.” 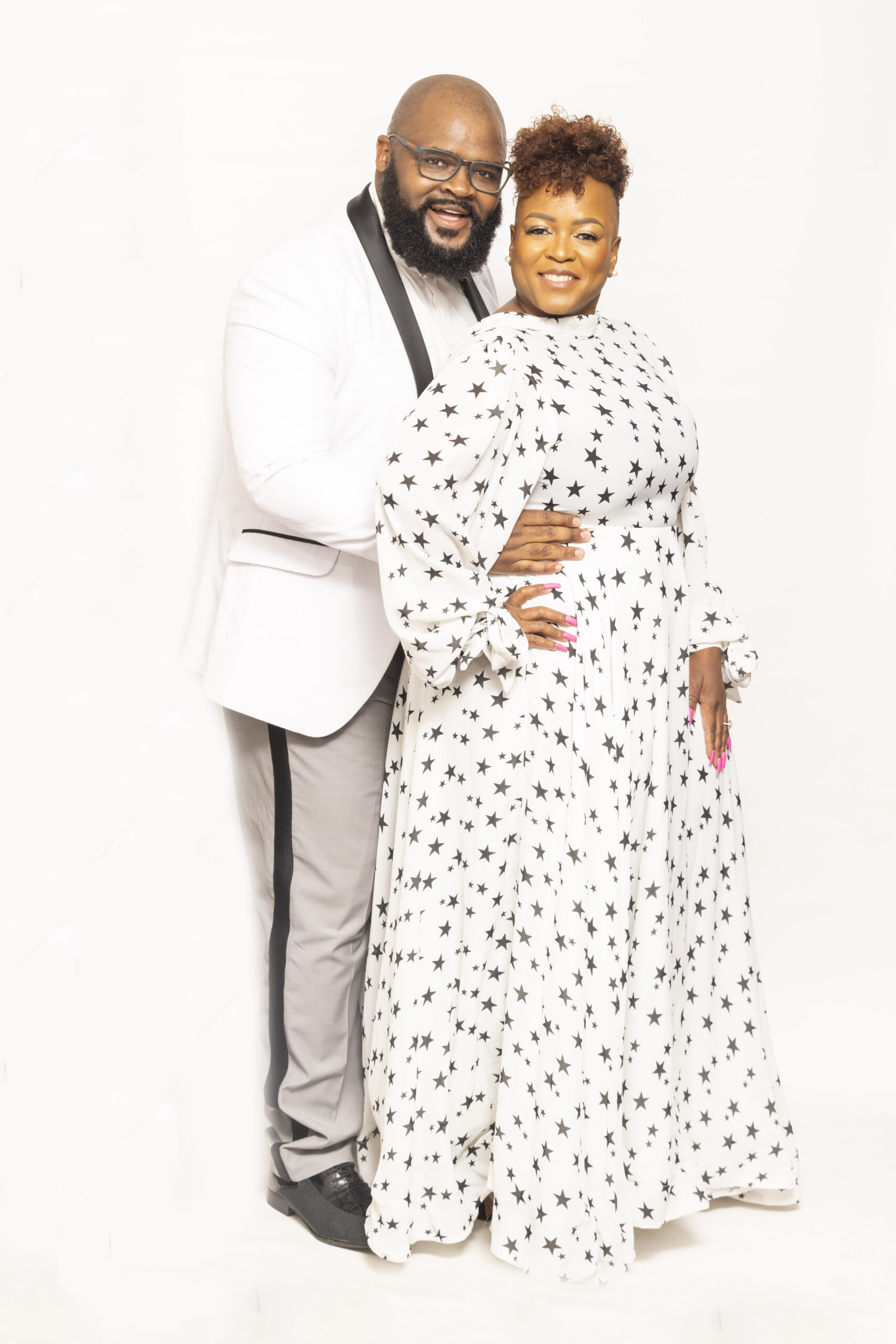 “Radio as a medium continues to remain a strong platform for connecting people, and radio stations the world over have to constantly assess and adjust to changing needs and lifestyles. These adjustments to the lineup are proof that 25 years since its founding, Kaya 959 is still alive to market demands to consistently provide quality programming. The addition of established names such as Dineo Ranaka, Sol Phenduka, Khaya Mthethwa, and Mo and Phindi, as well as the realigning of our magnificent existing talent are bold steps that Kaya 959 is undertaking to grow the radio station to even greater heights,” says Managing Director, Sibongile Mtyali.

The station also thanks Sotho Lenkoe and Collin Kgari for their contribution over the many years of their tenure with Kaya 959.

South Ahh, we gotta get up, stand up, for our right to laughter because Comedy is a basic human right. Read more