Lungi Naidoo Returns in 2022 With Her New Single ‘Addicted’ 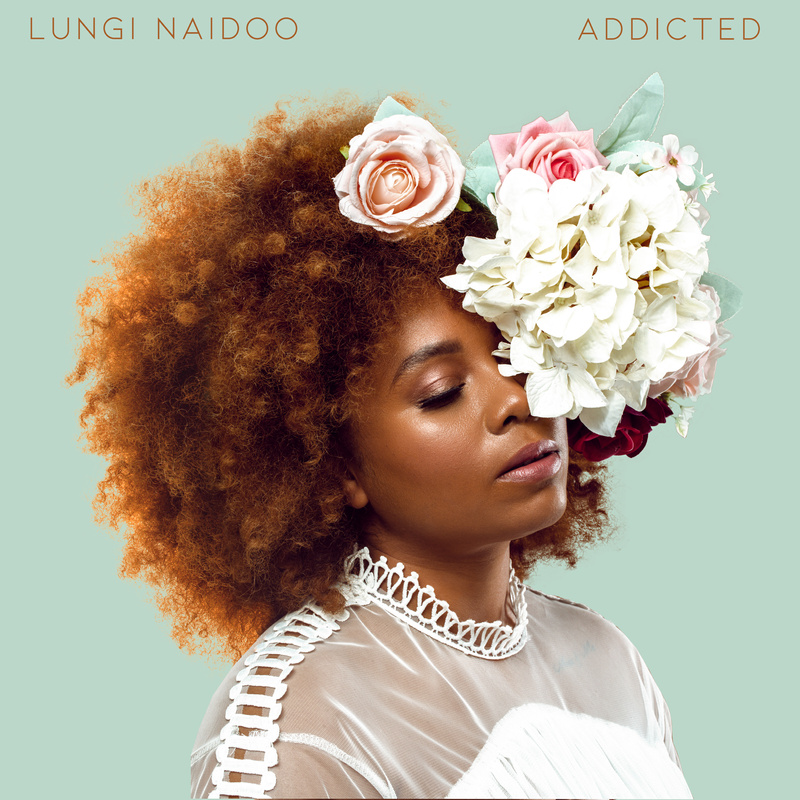 Produced by Nigerian producer Tega (DJ Spinall, DJ Tunez) at Blue Steam Entertainment Studio in Lagos together with Nigerian songwriter RVGE, Naidoo and UK songwriter Dantae Johnson, ‘Addicted‘ is an upbeat banger which is guaranteed to set the airwaves and dancefloors alight.

‘Addicted‘ is taken from her recently released EP COURAGE, which has already received over 1100 plays on radio stations around the world including the US, UK, Canada, Nigeria, Ghana and South Africa since release.

The music video for the first single ‘Feel Good’  (produced by GuiltyBeatz) has received over 150 flightings on various TV channels including MTV Base, Trace, and Channel O.

COURAGE has seen the release of the following singles: ‘Feel Good’ (23 July), ‘About You’ (20 August), ‘Azania’ (17 September) and ‘Duro’ (29 October). The COURAGE EP was co-written, recorded and produced by Dantae Johnson at The Woods Studios in London and mixed & executive produced by Pete ‘Boxsta’ Martin at the Matrix Studio complex.

‘Addicted‘ was produced by Tega at Blue Steam Entertainment Studio in Lagos, Nigeria.

Lungi recorded all the vocals at the Sound Foundry studio in Cape Town with Greg Abrahams.

Related Posts
Nandi Madida Announced As One Of The #SAMA28 Hosts

In celebration of Women’s Day, the SAMAs are proud to announce actress and SAMA award-winner Nandi Madida as one of Read more