Mike Ndlangamadla, plays the role of Dr Lindelani Zulu. A man who has to balance his love triangle, being a dad and a headman at the Durban General hospital. Mike finds himself having chemistry with a fruit of another man, the main protagonist Mbali Mthethwa played by Nelisiwe Sibiya.

Mike mentioned how unrelatable realities of him and his character are completely different persons. He stated, “Mike is very shy and quiet and Lindelani is confident and feels like life is about him. He also cherishes everything he has within.” He also talked about how this show is tricky because they have to deal with medical teams and they are not medical professions.

As much as he transforms completely when on set, the actor disclosed that Lindelani is the only character he would choose over and again if given a chance to choose to be another character on set. He admitted to admire the character of Mbali and will somehow choose it because he will get the advantage of working closely to Lindelani’s character.

Through his journey of acting, he touched upon how he has taught himself how to stay relaxed in situations of getting on set. “There is a lot that has been improved already but as an actor who is young and willing to grow, I think there is a lot that I need to be improved. As we go we learn and we only discover some of the things as you go that you were actually supposed to improve but the opportunity can be gone,” said Mike. He also mentioned that viewers should expect a lot of drama and fun from the show. 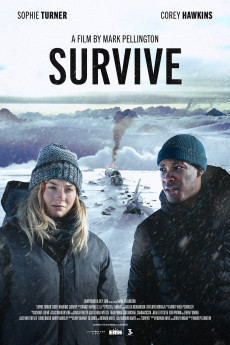 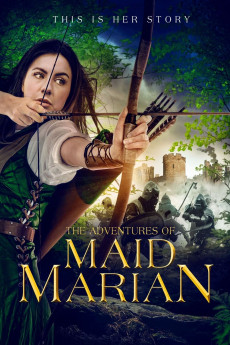 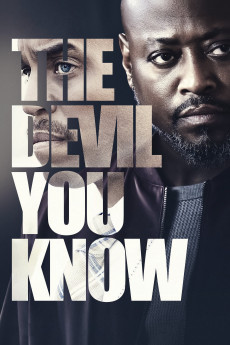