The Album launches in the week of the anniversary of Miriam Makeba’s passing on (9 November 2008) and just three days after Gogo Esther Mahlangu’s birthday (11 November 1935).

In its musicality and spoken word outcry, the poetry-in-song album shares Makeba’s sentiments on the preservation of African pride and the return of lost African identities.

Vundla’s words encourage us to self-reflect and to face the individual and collective colonial wounds that continue to hinder our healing and growth.

The album sounds the alarm for an African renaissance to purge our spiritual poverty and to consider how we navigate our blackness in a world that is constantly against us. Vundla is passionate about the advancement of black lives, the elevation of black women.

Vundla uses the title track-poem ‘A Love Song For Miriam’ and the poem ‘For Gogo Esther Mahlangu’ – lest we forget, to remind us of who we truly are in the face of adversity. We are Miriam’s resilience and Esther’s Indigenous knowledge systems and wisdom. We are greater than anything that has ever wanted us dead. 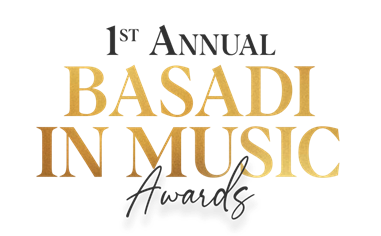