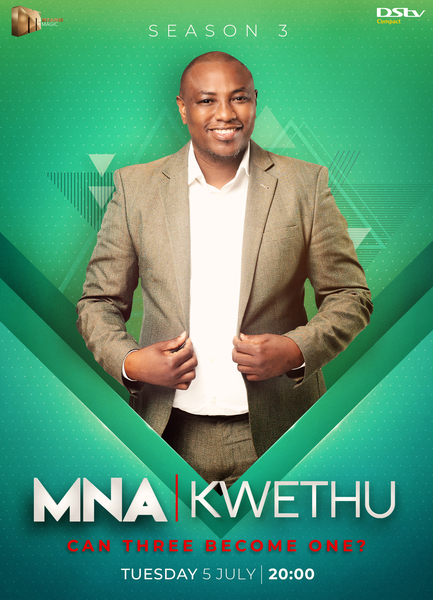 Two of Mzansi Magic’s reality shows that always grip viewers and get tongues wagging on social media will be back for all new seasons come July.

The emotional Mnakwethu’s third season will premiere on 5 July at 20h00, while the heart-warming Unefa’s second season premieres on 20 July at 20h00.

Hosted by Uthando Nes’thembu star Musa Mseleku, Mnakwethu follows men who need Mseleku’s help in requesting their wives to agree to being in a polygamous marriage – to varying degrees of success.

One of the most talked about shows in South African television, Mnakwethu is often filled with tension and emotion, and it sees Mseleku walking the tightrope between guiding the men towards fulfilling their aims while also helping the women accept what is sometimes a shocking request to them. 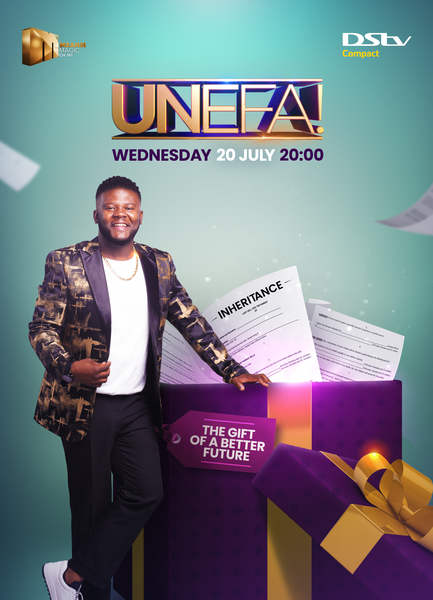 Also dealing with surprises but of a monetary nature is Unefa, the show that sees unsuspecting people learn that they have an inheritance they did not know about.

Hosted by acclaimed actor Motlatsi Mafatshe – initially in disguise  – Unefa is a feel-good show that provides the audience with warmth, emotion and positivity as they watch people’s lives change for the better, possibly forever.

“Mzansi Magic prides itself in commissioning shows that showcase the truth about our cultural norms, struggles and relationships.   We’re excited to have all-new seasons of some of our fan favourites and possibly making dreams come true. These are more than just mere entertainment – they appeal to our viewers’ emotions and give them a lot of food for thought,” says Shirley Adonisi, Director of Local Entertainment Channels at M-Net.

Join in the conversation and tune in to Mnakwethu season 3, premiering 5 July at 20h00 and Unefa season 2, premiering on Wednesday 20 July at 20h00, only on Mzansi Magic (DStv Channel 161).