Celebrating all things funny, Joker’s July kicks off this July at the Theatre of Marcellus at Emperors Palace with a larger-than-life comedy line-up featuring some of South Africa’s biggest comedians.

Kicking off the festivities, Riaad Moosa will get things off to a flying start.  From entertaining fans online with his virtual comedy club to gracing the big screens in the hit film, New Material, comedy heavyweight Dr Riaad Moosa has certainly kept us entertained for the past two years.

However, there isn’t anything quite like a live stage experience and Riaad is back into the swing of things, bringing his best comedic offerings to the stage.

Riaad’s relatable brand of comedy makes him a fan-favourite for all ages and this show is one that people will relate to on different levels.

After two years, Durban’s most decorated comedy export, Carvin Goldstone returns to Johannesburg with a bunch of stories from Covid, looting and floods.

He also brings a few new comedy characters including Uncle Juggie, everyone’s favourite phone Uncle and Shandre’s mother who is always asking him to check on her younger siblings while mum is at work.

Carvin is a multi award-winning comic including winning the 2020 SA comedy show of the year award at the SA Comedy Awards for his show LifeStories on DSTV and Showmax.

The hilarious exploration of THE BATTLE OF THE SEXES (and the exes) continues in 2022.  Committie is the ideal comedian to unpack the complex and nuanced new gender landscape and examining the world and dynamics of relationships.

With a comic, honest and sometimes even touching look at couples, Committie explores the4 daft differences between men and women; the foibles and quirks of marriage and dating – and will even finally try to provide the right answers to those loaded questions like “Do I look fat?” or “Would you prefer to go to the cricket or spend the day with me and my mom!?”.

You’re going to love this fresh take on why it’s ok for men and women to be different or the same or in transition.  Plus a special guest appearance by part-time security guard and full-time relationship guru, Johann van der Walt.

What better way to end off the month’s hilarious antics, than with funnyman, Joey Rasdien and some of his favourite comedians, Dillan Oliphant and Mo Mothebe.  Joey Rasdien’s endearing stage persona is intellectually absurd, physically hysterical and thought-provoking.

He not only makes you laugh, but makes you think as well. Dillan is best known for his flawless delivery of unique dead-pan one-liner comedy.  His laidback and nonchalant stage presence coupled with his unnervingly clever jokes makes him a firm fan favourite.

Mo Mothebe is a refreshing voiced on the local comedy scene.  Although he is an economics graduate, Mo’s passion lies with stand-up comedy and he has constantly left audiences yearning for more with tales about past relationships, race and daily observations.

Joker’s July is all set to provide a hearty dose of humorous relief to the city.  Tickets for the shows are available through Ticketpro (www.ticketpros.co.za). 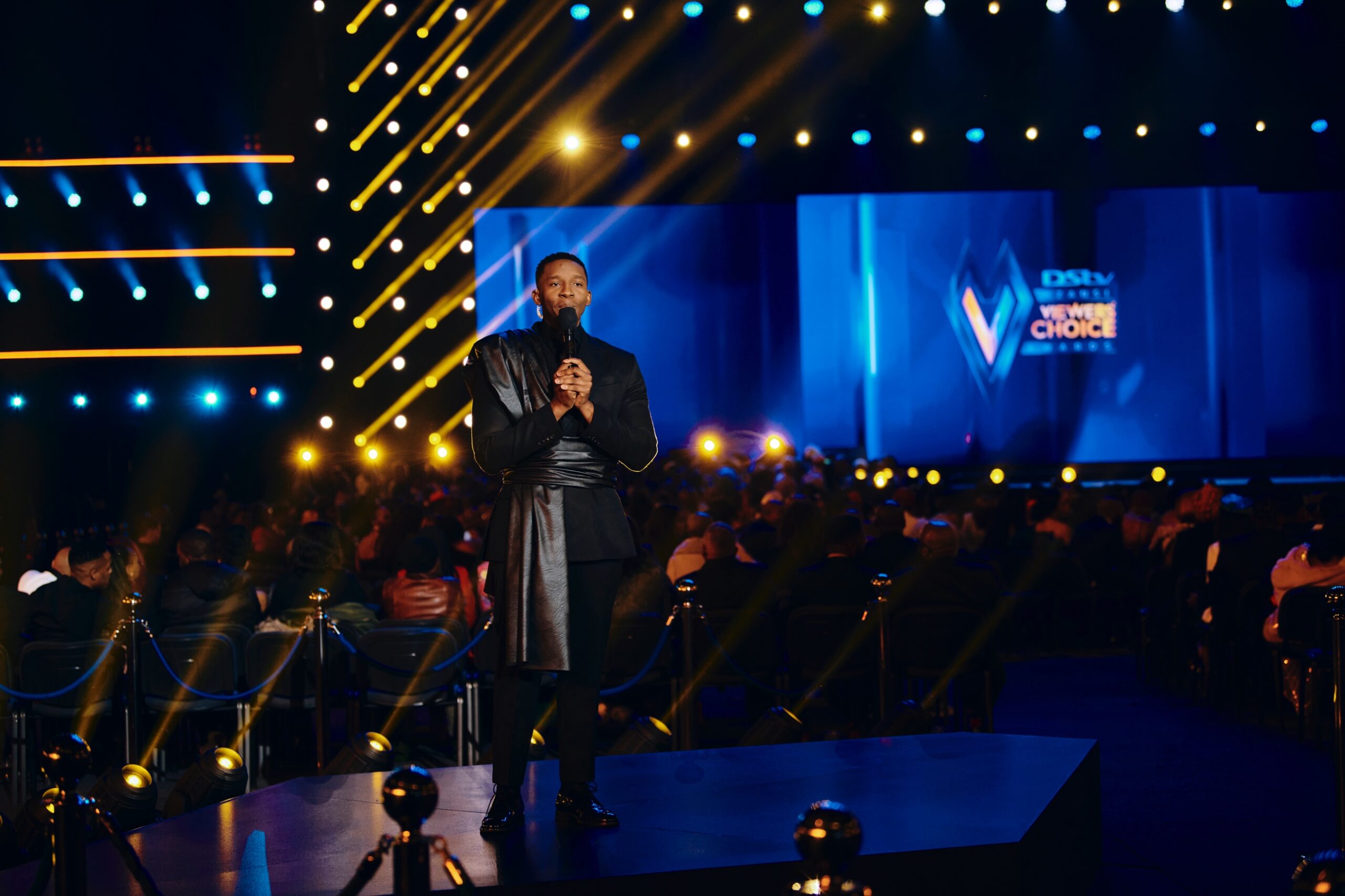 On the back of a two year hiatus due to COVID-19, DStv and Mzansi Magic hosted the DStv Mzansi Viewers’ Choice Read more 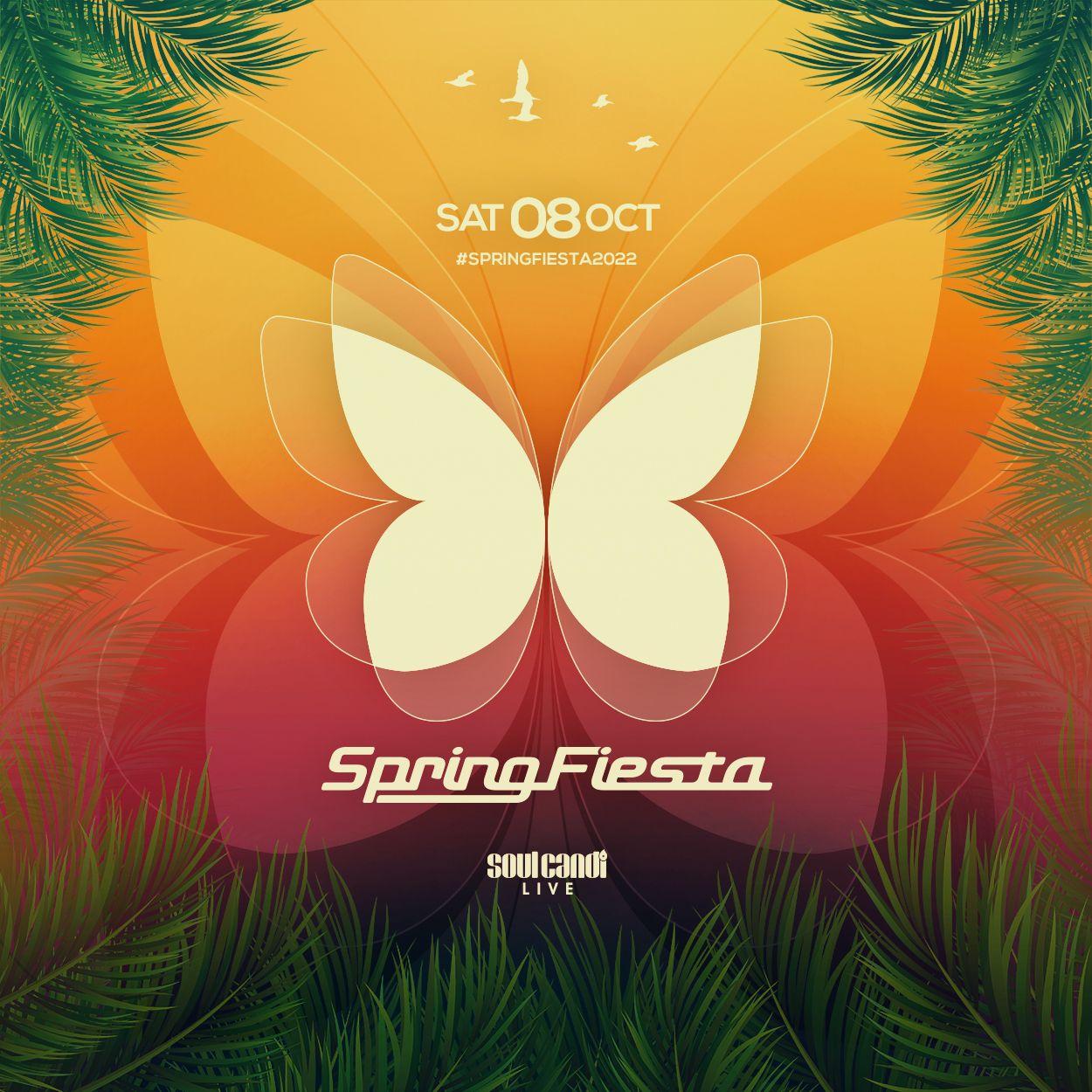 South Africa’s legendary music festival Spring Fiesta this week confirmed the return of the festival, due to take place this Read more 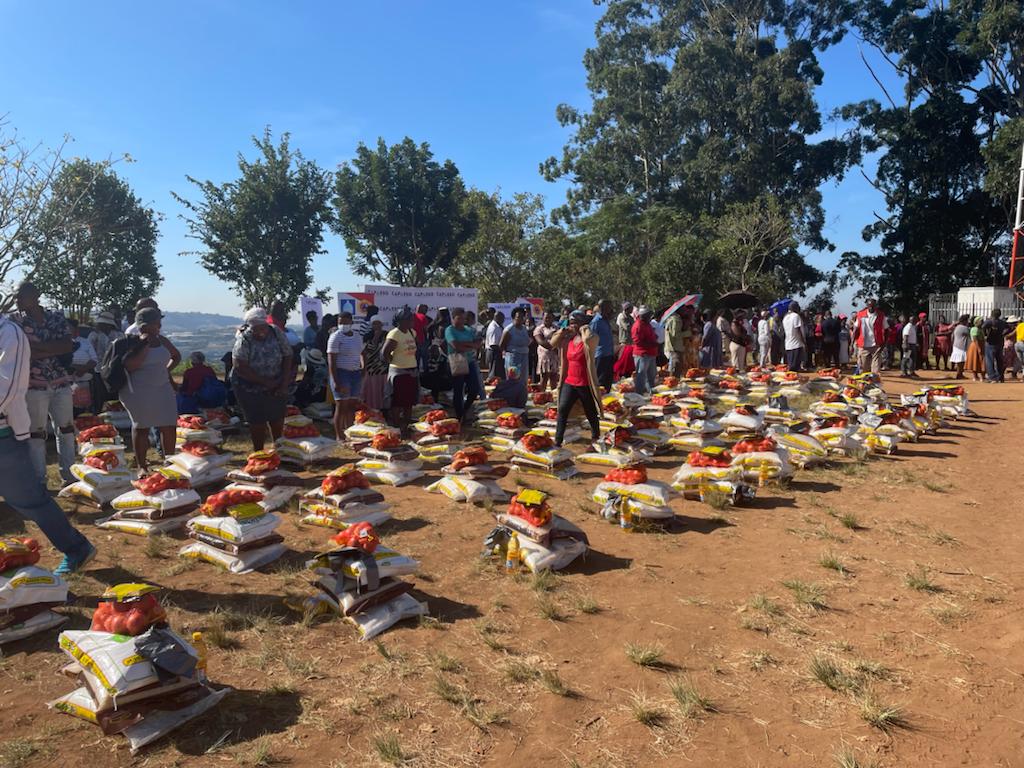