Understanding What Underpins Second Phase And Its Requisite Leadership 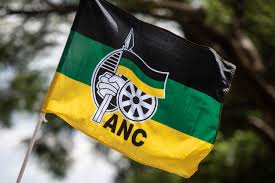 Comrades, surely none of you need to be reminded that the freedoms we are enjoying today are among many byproducts of our forebears Robben Island Umrabulo rigorous discussions sessions.

In keeping with the true spirit of the ANC, our generation too must assert the party’s fundamental adherence to the necessity for enriched discussion at all levels of the organization. In this way, the party will implement government programs that are based on our solid principled ideology.

Comrades, anyone who internally is saying, this is easier said than done is correct. Getting to that stage where our collective views and wishes get to see the light of the day will not be easy.

To be frank, getting to that stage will efficient tested ethical, visionary leaders who value excellence and are capable of propelling human development, which is exactly what the party and the country is yearning for.

The complexities and enormous expectations of leading a massive institution is a task that many in our society would take a lifetime to master, let alone running two centres of power.

It is therefore for that reason, that in an ideal world, the ANC Eastern Cape and the provincial government would forever count themselves very lucky to have a true rare breath leader such as Comrade Mabuyane who effortless is successfully running those two attention-demanding and intricate centres of power.

It is for that and many reasons the ANC NEC agreed (under united Eastern Cape PEC guided by the current provincial chairperson) to establish Wild Coast SEZ, expand Eastern Cape ANC PEC, galvanize all genuine ANC members to rescue the movement from its existing challenges and accelerated the party catalyst programs to grow the province economy.

Indeed, equal to the task, Diya’s Eastern Cape ANC lead government administration has embraced all these progressive top directives from the highest structures of our movement.

As if they knew many decades ago, Mabuyane’s administration has in fact through pro-youth inclusive economic participation programs like Isiqalo Youth Fund, rewarded youth entrepreneurship efforts, reduce unemployment, and promoted localized industrialization.

In Mabuyane’s words, “Small business development remains the backbone of our economic development and we all have a duty to create a conducive environment for them to thrive.” In order for this to happen, Eastern Cape Province has had a localized economic industry market for small-medium enterprises.

In line with ANC envisioned National Development Plan (NDP), Comrade Mabuyane has always emphasized the need for all members of our liberation movement to unite around common goals and continue to enhance the party’s vision of being a leader of society.

It is for that and many other reasons that even the prophets of doom and gloom have always described Comrade Mabuyane’s ongoing tenure as ‘refreshing walk-the-talk exemplary leadership that foretells our province’s collective economic strides in eliminating social ills like poverty, inequality and unemployment.

Comrades, if that is what once doubting Thomas’ and the opposition and our detractors are saying, then with Comrade Mabuyane at the helm of the united Eastern Cape ANC leadership, surely the centre is holding and new dawn era brighter days are rising upon the home of legends and our beloved country.

Call to action for All ANC Members

Now, ours can only e to roll up our sleeves and work towards ensuring that the forthcoming second phase yield more desired positive results not only for our constituency but also for the African continent that is looking upon us for guidance.

Our support doesn’t come as a blank cheque, we are and will continue to demand for female and youth deployment in all key strategic positions of power and influence within the ANC and government. 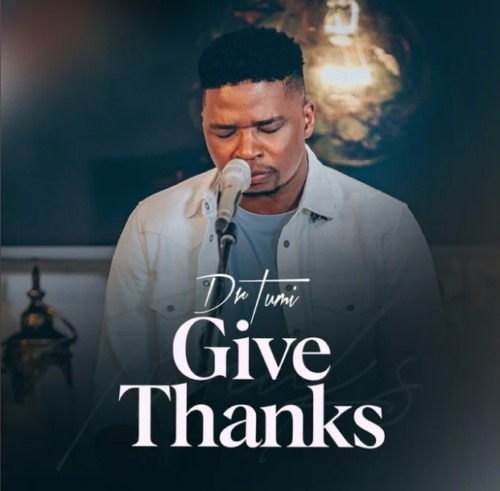 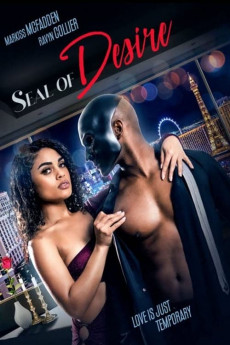